Tampa Bay Rays by Bryce Edwards via Flickr, (CC BY 2.0) 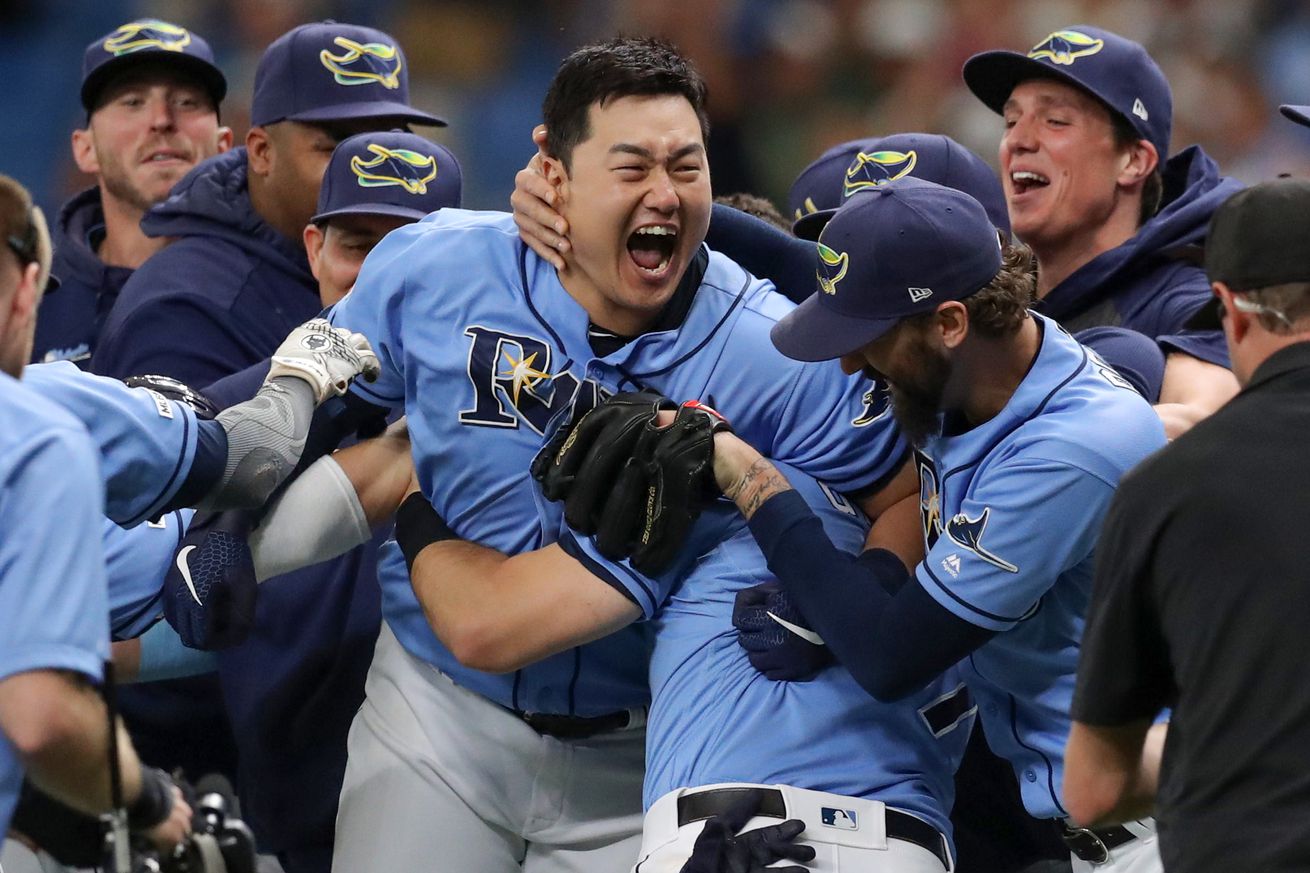 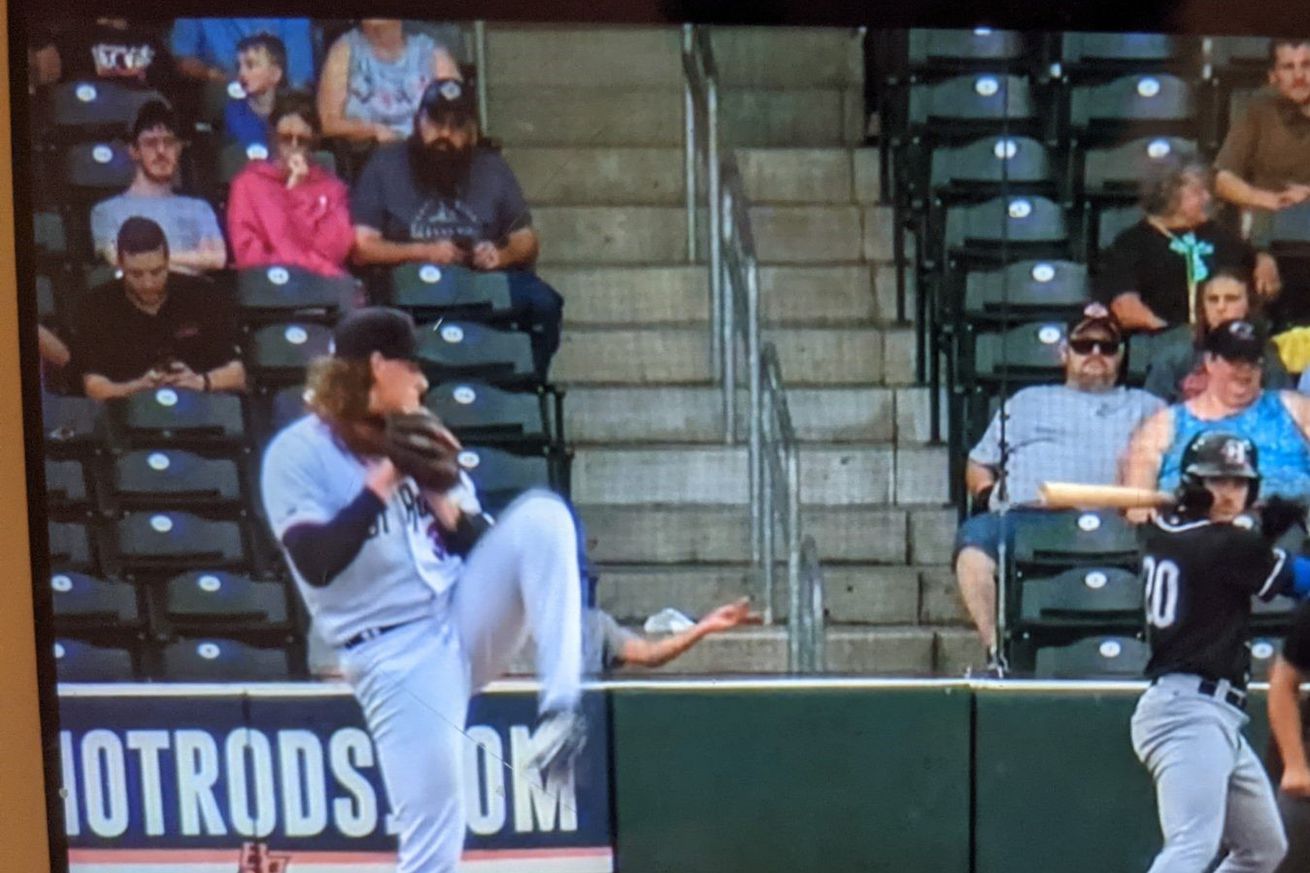 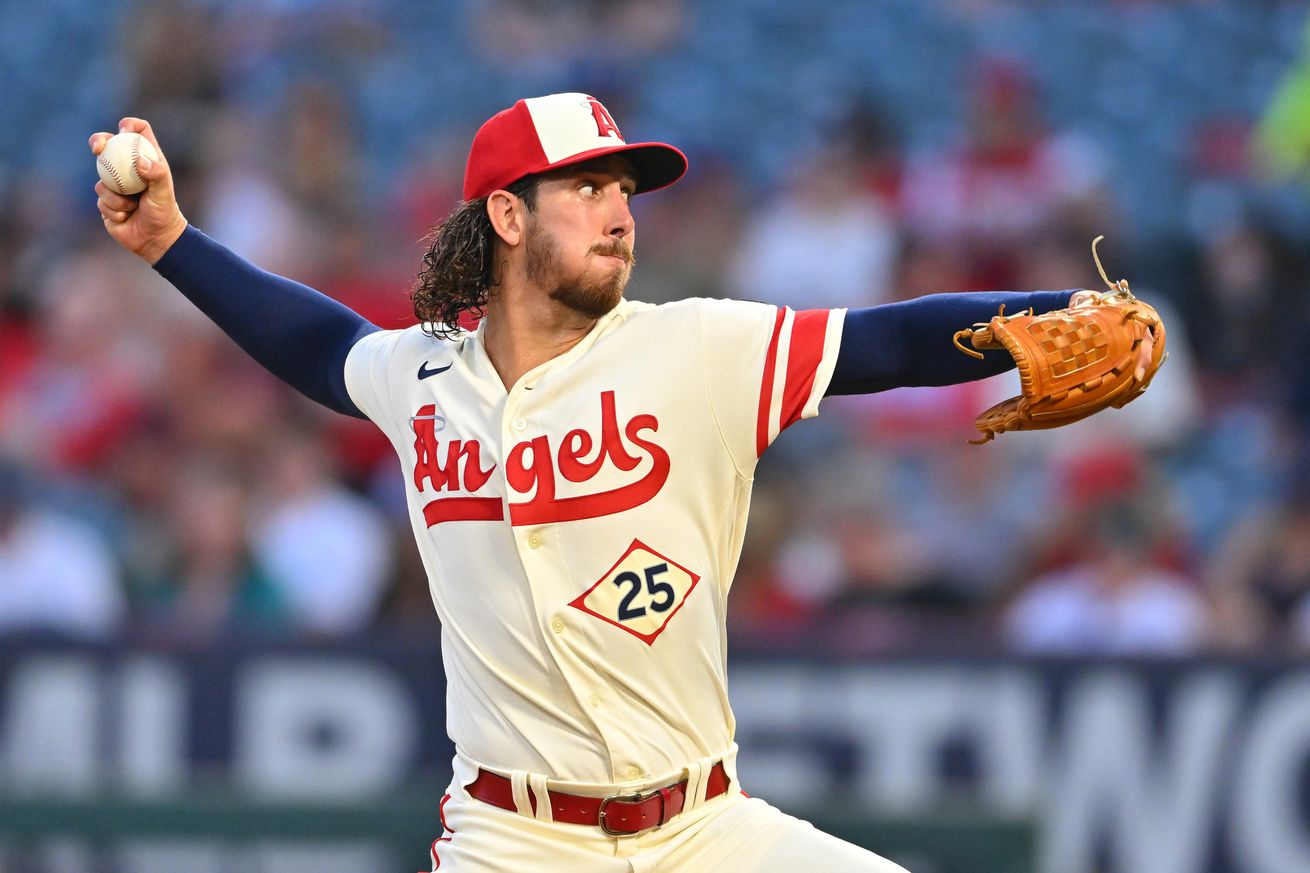 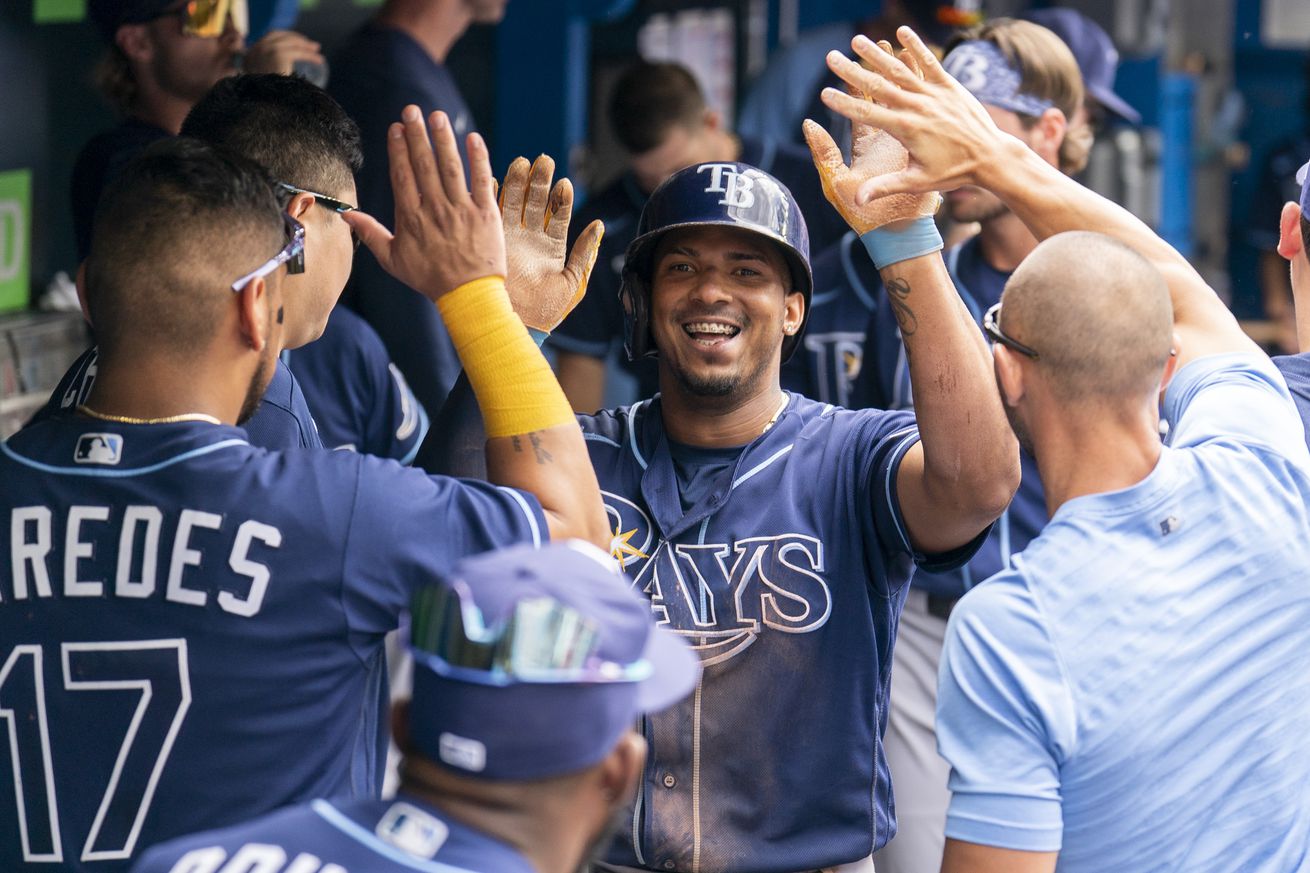 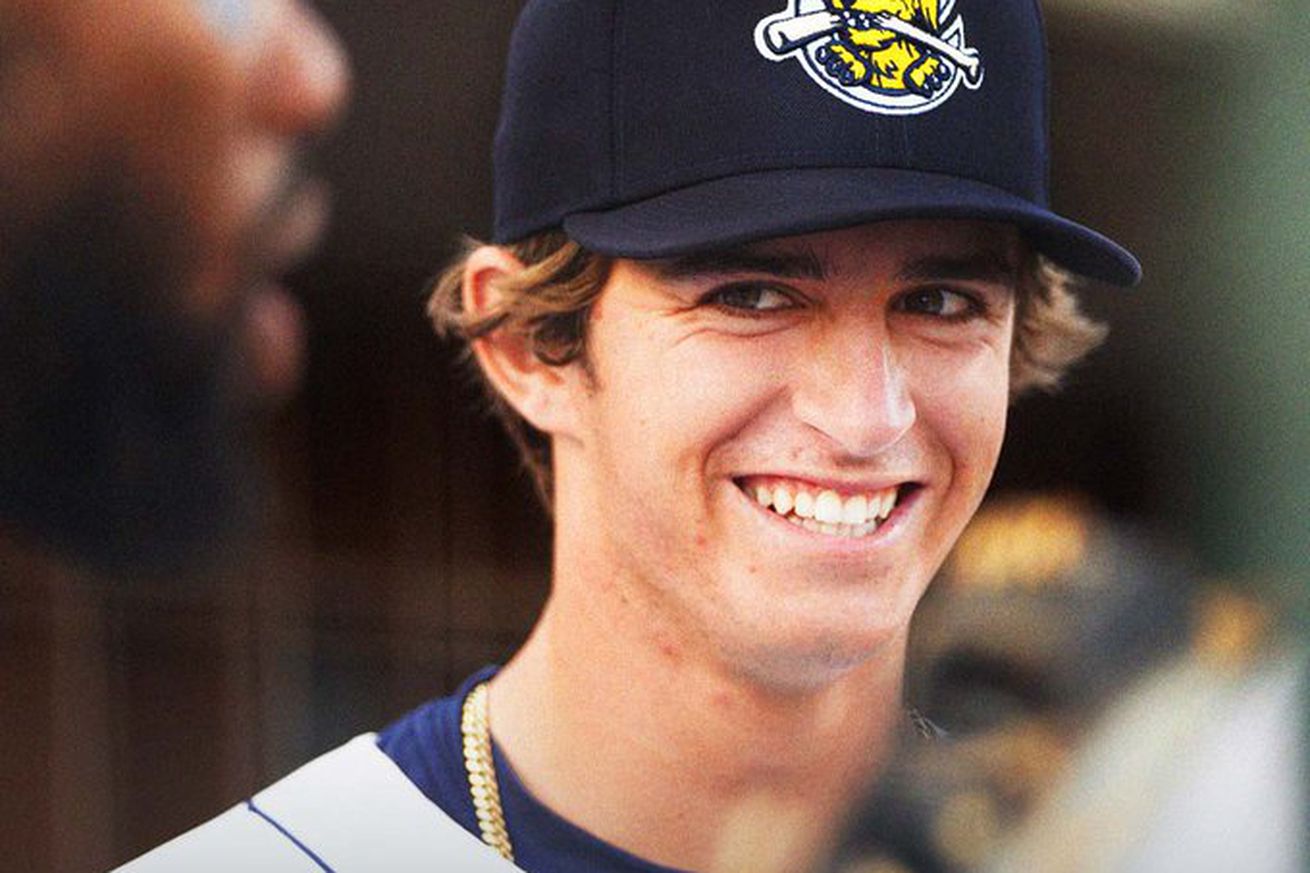 Talk about a surprise. As first reported by Andy Martino of SNY, the Tampa Bay… Read More

For every MLB team, the offseason isn’t only about what they do, but what their… Read More

Brett Phillips: 'Don't be embarrassed to show who you are'
November 29 2022 - www.audacy.com

That’s what Phillips is all about. Phillips joined Rob Bradford and Cooper Leonard on the… Read More